Well it's been a lot of fun sharing with and learning from my sisters and brothers once again for
Black History Month. For those of you who think that BHM in February is just too short, I say don't fret. 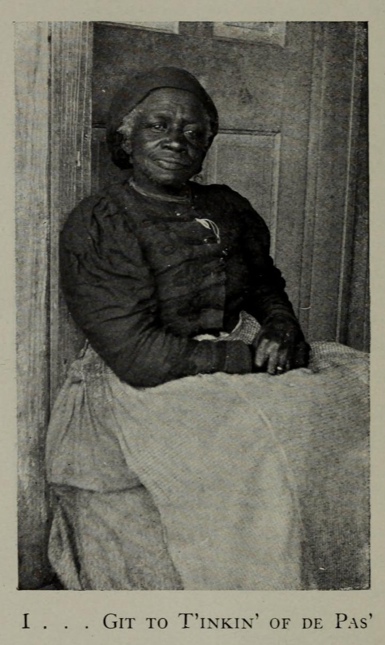 March is "Women's History Month" and if you're a creative type, it won't take much imagination to see that you can feel free to dedicate this entire month to the extensive history of Black Women. You can go back as far as the mitochondrial Eve if you like, so I don't believe you'll be running short on history for the month of March.

I have to say here, if that's still not enough for you then April is "National Poetry Month" if you catch my drift. Now between Phyliss Wheatly and the present day slam, hip hop, and other Black artists and writers you'll have your hands full. I doubt that you'll be able to cover even a fraction of Black literary notables that have graced the shores of this nation.

"Lift Every Voice And Sing"

Posted by Prospector at 1:40 PM No comments:

A voice from the South (1892) by Anna Julia Cooper

Anna Julia Haywood Cooper (Raleigh, August 10, 1858 – February 27, 1964) was an American author, educator, speaker and one of the most prominent African-American scholars in United States history. Upon receiving her PhD in history from the University of Paris-Sorbonne in 1924, Cooper became the fourth African-American woman to earn a doctoral degree. She was also a prominent member of Washington, D.C.'s African-American community.

This book has an editable web page on Open Library.

History of the American Negro and his institutions; (1917) 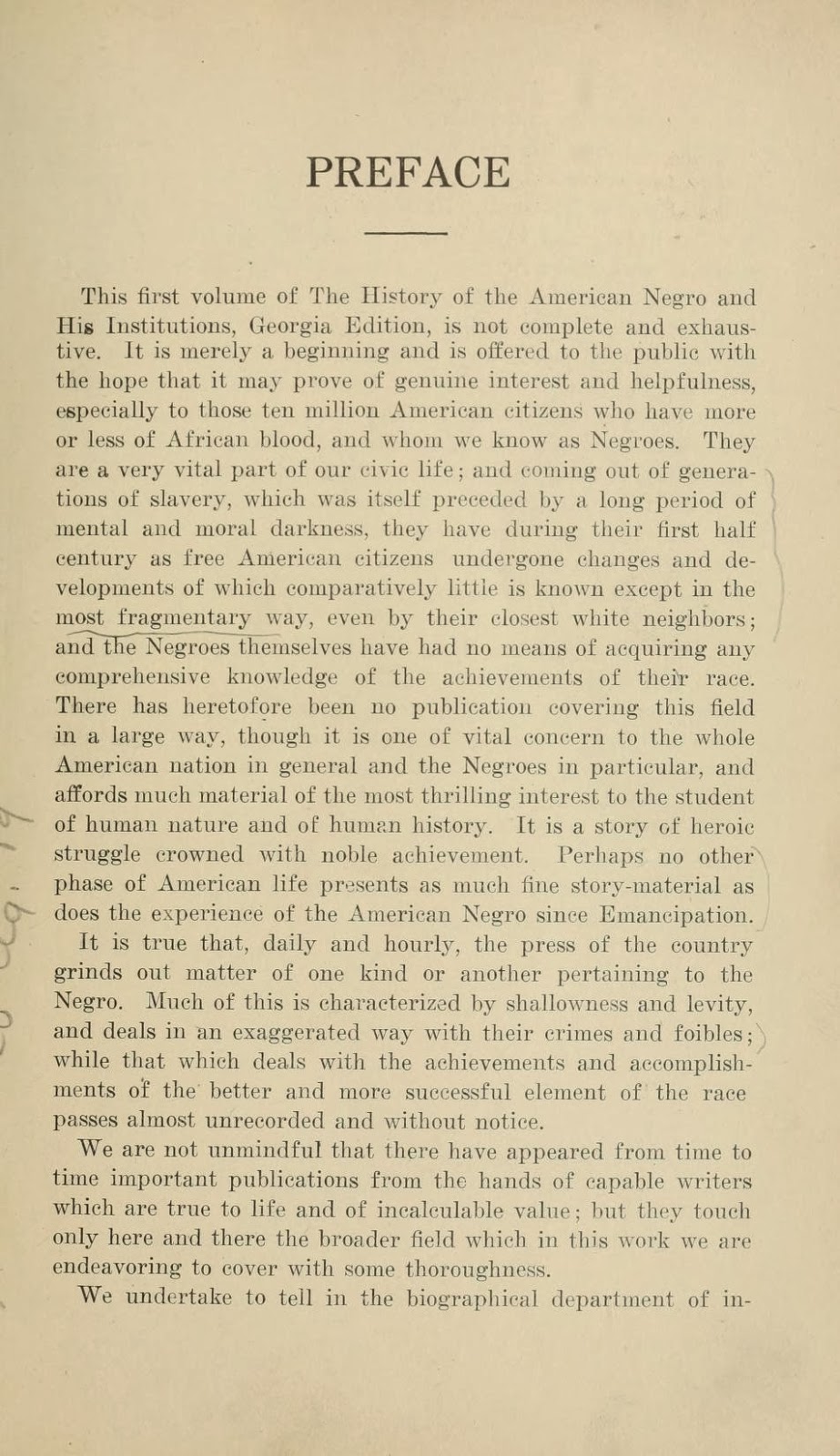 History of the American Negro and his institutions; (1917)
Links Volumes  1-7


Posted by Prospector at 1:13 PM No comments:

We've Got the Power! Community Organizing Training with Ashanti Alston and Cassandra Bensahih.

http://worcesterroots.org Worcester Roots Project has organized a Community Organizing Training Series called We've Got the Power. This first session featured Ashanti Alston and Cassandra Bensahih.
Posted by Prospector at 11:56 AM No comments:

A Brief History of Haiti with Professor Bayyinah Bello

Click Here to see a Bio of  Professor Bayyinah Bello
Posted by Prospector at 11:28 AM No comments:

Everybody Gets "The Blues" Sometimes. So Ray sang it for everyone.

Posted by Prospector at 9:08 AM No comments:

Gordon Parks -- Half Past Autumn:

The Life and Works of Gordon Parks

IA Link
https://archive.org/details/HalfPastAutumn
Posted by Prospector at 6:51 AM No comments: